Conflict in Romance Novels and Real-Life Relationships - Part One 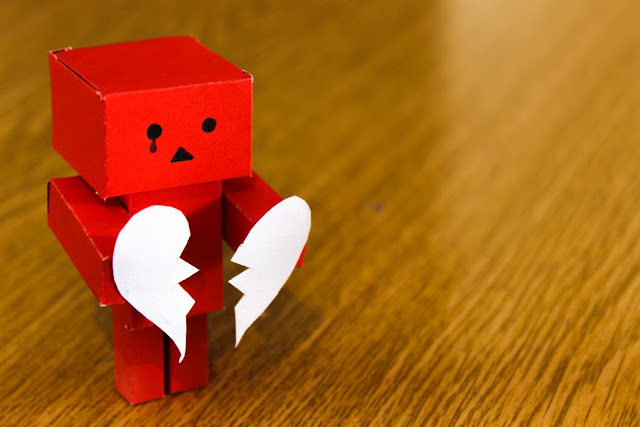 Conflict is necessary in a romance novel to drive the story forward. If the hero and heroine of a book meet in the beginning of the novel, get on fabulously well, and decide straight away that they want to spend the rest of their lives together it would make for pretty dull reading. There would be no conflict in the book driving it forward, and therefore no story. A novel must have both external and internal conflict and once this has been satisfactorily resolved, the story comes to an end, and the inevitable HEA (Happily Ever After) is reached.

When I read Regency romance novels as a child, I longed to be the heroines of those stories. I dreamed of driving along in horse-drawn carriages, and twirling around candlelit ballrooms while having spirited discussions with my own dreamed up heroes. The thought of being a heroine in a novel thrilled me and often was the time that I wished I’d been born in another era so that I could appear in my own Regency romance.

However, as I got older, I started to look at all the ordeals the Regency heroines had to go through on their paths to happiness, and I realised that they usually weren’t all that happy on their way to their HEAs. It was then that I came around to the way of thinking that a less conflict-ridden relationship in real life might actually be preferable to those drama-filled romantic tales, no matter how entertaining they were to read.

But, like it or not, there is always some external and internal conflict at the start of any real-life relationship. Guy meets girl, sparks fly, attraction is acknowledged, and the beginning of a relationship starts to unfold – sometimes unsteadily, sometimes more smoothly, but usually there are some bumps along the way.

Although conflict in relationships is inevitable, I wonder, sometimes, if we haven't been conditioned by romantic movies and books into thinking that unless there is a lot of conflict in a real-life romantic relationship, then that relationship isn’t all that passionate and exciting. Do some people manufacture conflict that is unnecessary because they find the lack of drama in a relationship dull? Couples who fight, and then make up in a continuous cycle may find it thrilling, but is it really sustainable?

The interesting thing about the internal conflict a hero or heroine experiences in a romance novel is that unless it is resolved, then the HEA won’t be attained – or the HEA may be attained but it’s unclear whether the fictional couple would be able to sustain a long-term relationship beyond page 253 of a book, making the ending of the story unconvincing.

It is often the story after the HEA that is the most intriguing. Have you ever wondered about how Elizabeth and Mr Darcy fared after she moved to Pemberley, or whether Jane ever fought with Mr Rochester after they got married? What is it about a relationship – fictional or not – that sustains it in the long-term? Can a conflict-ridden couple ever change their destructive pattern and live in peaceful co-existence? Does internal conflict ever completely resolve itself in the story of life?

I’ll be examining these questions in Part Two…